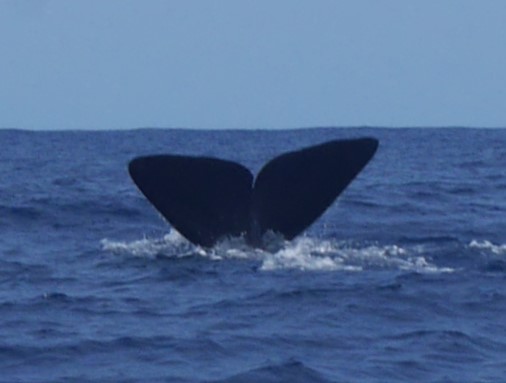 I point my bum in your general direction, with apologies to Monty Python fans Having flown home for two weddings and no funerals (plus two more weddings to come in July) I return to the boat where Jens has been boatsitting for 10 days waiting for Nick and I to arrive. The wedding reception of Kylie and Kenny had been at the Royal Irish YachtClub in Dun Laoghaire  so there was a nautical connection and the Wedding of David and Valerie was in the Inshowen peninsula near Malin Head - the coast at Ireland's end. So my thoughts are still of the sea.  After the wedding, Shirley and I visited the head while a Force 10 blew through. The seas were magnificent and I got to wonder how Shadowmere would survive a testing storm. She (and I) had not been truly tested - or at least she had been tested somewhat and not found wanting. A strong boat, stronger than me. I was returning to Puerto Rico to cross the Atlantic from West to East - much more of a challenge than from East to W
5 comments
Read more
More posts